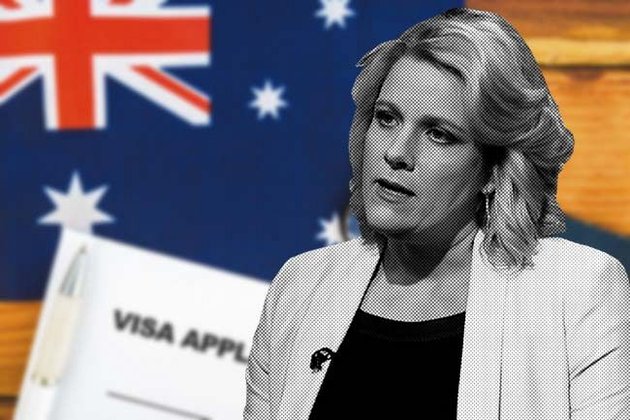 In 2022, it is likely the net positive movement of people on visitor visas - that is arrivals minus departures - will exceed all previous years. But why is that happening and what does it mean?

But by end October 2022, net movement of visitor visa holders was positive 305,940. That is an unprecedented level of positive visitor movement (see Chart 2). It means a substantial portion of people on visitor visas are extending stay in Australia.

Prior to 2015, annual net movement of people on visitor visas was generally negative. That was because of two factors:

From 2015 until international borders were closed in 2020, however, annual net movement of visitors increased significantly. In 2018, 153,070 more visitors arrived in Australia than departed while in 2019, there was a 143,330 excess of visitor arrivals compared to departures.

That suggests that in those two years, a very large number of visitor visa holders applied for and/or secured other visas after arrival.

Part of that increase is explained by Malaysian and Chinese nationals on visitor visas applying for asylum (see Chart 3).

But that is not a sufficient explanation.

Another part of the explanation is that the increasing gridlock in the visa system led to many people deciding to get visitor visas to Australia and then apply for the visa they really wanted after arrival. These are likely to include partners (given the massive and unlawful partner backlog that developed from 2015) as well as workers who applied onshore for skilled temporary entry visas because the offshore process was so slow. There may also have been a large increase in visitors applying for onshore parent visas and for student visas due to the high offshore student visa refusal rate.

Home Affairs is desperately trying to cope with a huge surge in overseas student visa applications, many lured by the prospect of unlimited work rights.

The large negative net movement of visitors in 2020 reflects visitors who were in Australia during Christmas/New Year going home in the first few months of 2020 and the closure of international borders from March 2020 resulting in few new visitors arriving to replace them. That has been turned on its head in 2022.

Immigration authorities around the world know that a large number of visitors applying for other visas after arrival reflects a system working poorly and inefficiently. It is therefore worrying that to October 2022, there has been 305,940 more visitors arriving than departing. There would be merit in the Department of Home Affairs digging into this further to identify the kinds of onshore visas these visitors are applying for and why.

When visitors extend stay in Australia for greater than 12 months, they are counted as part of net overseas migration (NOM). The increase in visitor arrivals extending stay from 2015 is reflected in the steady rise in visitor contribution to NOM in Chart 4.

The further acceleration of visitor contribution to NOM in 2018 and 2019 reflects the large excess of visitor arrivals over departures in those two years (see Chart 2). Visitors contributing more than 40 per cent to NOM (or over 25 per cent of population growth) is an unprecedented phenomenon in Australian immigration history.

That is further confirmation of a visa system in serious disrepair as Home Affairs Minister Clare O'Neil has pointed out.

Dr Abul Rizvi is an Independent Australia columnist and a former Deputy Secretary of the Department of Immigration. You can follow Abul on Twitter @RizviAbul.

International travel is booming again with the largest numbers recorded since early 2020.