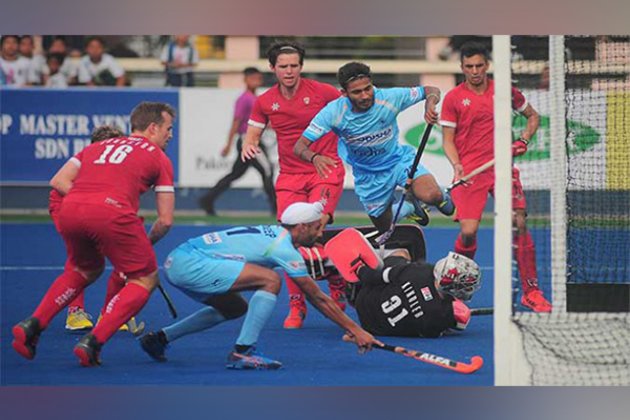 Ipoh [Malaysia], August 15 (ANI): The Premier hockey tournament of Malaysia Sultan Azlan Shah is making a return after a two-year hiatus due to the Covid-19 pandemic.

The tournament is scheduled to start on November 16 and the final will be played on November 25.

World No 1 Australia, fifth-ranked Germany, India, New Zealand and Canada have been invited to the tournament.

The Sultan Azlan Shah Cup has been an annual feature in the FIH calendar since 1998, although it initially started life in 1983 as a biennial event. The event is named after legendary hockey fan and former FIH Executive Board Member HRH Sultan Azlan Shah.

The last time the Azlan Shah tournament was held in 2019 it was won by South Korea beating India in the final, which was their 3rd title. The best player of the tournament was awarded to India's Surender Kumar.

Australia have been the most successful team in the tournament winning it 10 times then comes India with five titles. While Pakistan and South Korea have won three titles each. (ANI)