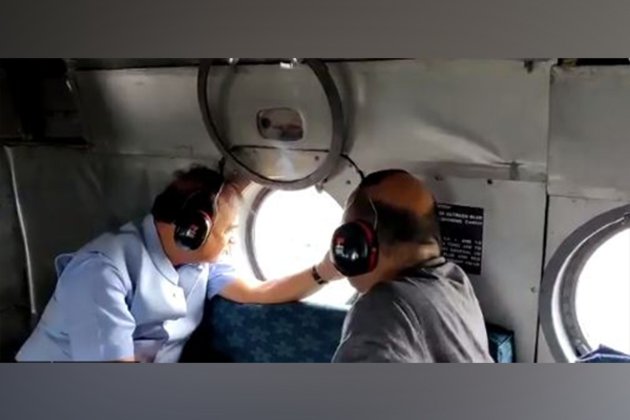 He was accompanied by Silchar MP Dr Rajdeep Roy and Superintendent of Police, Cachar.

"Made an aerial survey of flood-hit Silchar along with Hon MP @drrajdeeproy, DCSP Cachar. Afterwards, I will visit the affected areasinteract with people, besides reviewing the situation with Cachar district administration for expediting our relief efforts," tweeted the Assam CM.

He further said that packets containing food items, water bottles and essentials were airdropped at flood-hit Silchar by helicopters.

"Packets containing food items, water bottles and essentials airdropped today at flood-hit Silchar by helicopters. We plan to continue such air-droppings for our stranded people in the days ahead, apart from the regular relief. Our government is firmly with the people of Barak Valley," said Sarma.

Union Minister of Ports, Shipping and Waterways and Ayush, Sarbananda Sonowal, on Wednesday, visited the relief camp set up at Phulaguri Higher Secondary School in Nagaon district of Assam to meet flood-affected people of the region.

Sonowal visited the district to assess the support provided and interact with the affected people. He extended his heartfelt condolences to the families and next of kin of all those who lost their lives in the devastating flood situations in the area.

"To assess the damage and destruction caused by the devastating flood, a Central team would be visiting soon," the Union Minister informed.

Sonowal also reviewed the flood situation on either side of the National Highway between Guwahati and Raha. He was also briefed about rescue and relief support provided in this region.

Over 41 lakh people in 34 districts of Assam continue to reel under the impact of ongoing flood and landslide situations.

The flood situation in Assam's Karimganj district has deteriorated after the flood waters of the Kushiyara, Longai, and Singla rivers have inundated more areas of the district affecting more than 1.34 lakh people of the district.

The flood waters have submerged several main roads of the district.82 people have died in floods and landslides in the state this year so far in Assam.

The ASDMA also reported that seven people have gone missing amidst the natural calamity whereas 2,31,819 people took shelter in the 810 relief camps in the state.

A total of 1,13,485.37 hectares of land have been affected because of the calamity, whereas the ASDMA in its report further stated that at least 11,292 people have been evacuated from the affected areas.

The administration of the flood-hit districts has set up 810 relief camps and 615 relief distribution centres and nearly 2.32 lakh people are currently lodged in the relief camps.

Meanwhile, summer vacation in schools of Assam will start from June 25 and will continue till July 25 due to the ongoing floods situation in Assam. (ANI) 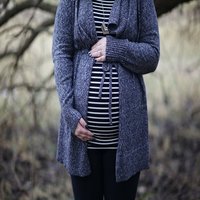