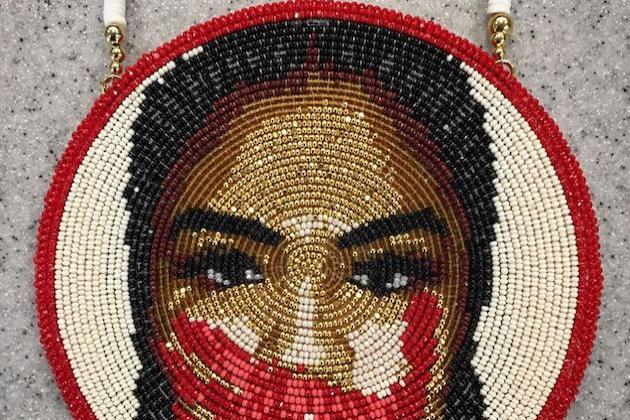 BOISE, Idaho -- Monday is Indigenous Peoples' Day, a celebration of the people native to North America.

Tai Simpson, organizer for the Indigenous Idaho Alliance, said it is also a time to mark the challenges Native American communities face.

There are 5,700 unsolved cases of missing or murdered indigenous women across the country. Simpson pointed out cases have not received the media attention Gabby Petito, a white woman who disappeared in Wyoming, has received.

"These indigenous women are not seen equitably as human or worthy of investment when they do go missing and murdered in our communities," Simpson observed.

Simpson noted it is not only indigenous women who go missing. In Idaho, more men than women are missing, most of whom are between ages 15 and 25, and LGBTQ or two-spirit.

"The way this online, true-crime community sought to find Gabby and trace her whereabouts and location," Simpson stated. "How can we keep up that same energy for indigenous folks, when we notice that they go missing?"

Simpson sees cultural rejuvenation as a prevention mechanism. She touted the many benefits of engaging young indigenous communities in artistic expression.

Simpson underscored Indigenous People's Day is about much more than highlighting tragedy.

"We have brought the best of our ancestors into this modern-day society as much as we can in the face of violence, in the face of oppression and in the face of racism," Simpson stressed. "And that is worth celebrating."

Simpson emphasized projects like the Seventh Generation Fund and Potlatch Fund are among the resources for young indigenous artists in the Northwest. 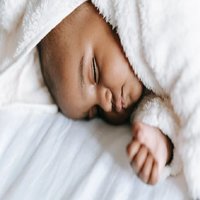