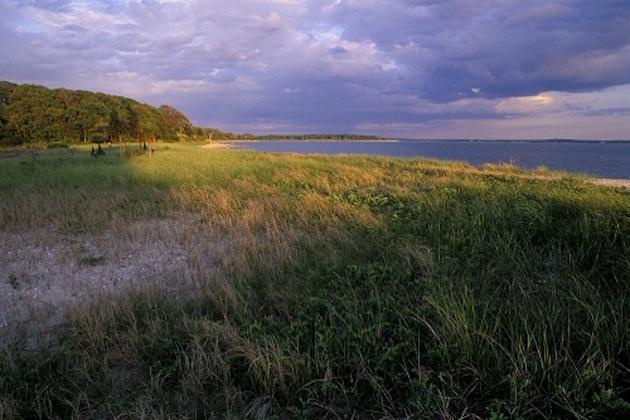 The Nature Conservancy donated $800,000 to support its four-year project with the Center for Native Peoples and the Environment at State University of New York College of Environmental Science and Forestry. Neil Patterson Jr., the center's assistant director and a citizen of the Tuscarora Nation, said Indigenous peoples' approach to the environment had been dismissed by some Western scientists. He's optimistic that it's now being acknowledged in local conservation efforts that also will help combat the climate emergency.

"It's really amazing that larger society is looking at the care and sort of reciprocal responsibilities that Indigenous people have with the natural world," he said, "and figuring out that there are some answers in there for our current predicament."

A 2019 U.N. report found that lands managed by Indigenous peoples are declining less rapidly than other lands, because of their stewardship practices. It said at least 25% of the world's land is owned, managed, used or occupied by Indigenous peoples, including about 35% of natural areas that are formally protected.

Peg Olsen, director of The Nature Conservancy in New York, said a core part of the collaboration is getting Indigenous peoples' input on where they want the pilot project to begin, along with new framing of conservancy preserves.

"A partnership with the Center for Native Peoples and the Environment, and Indigenous communities is a pathway to restoring Indigenous people's engagement to these homelands," she said. "So, what we're envisioning with this 're-story-ation' project is to create a new narrative around these lands."

She said this could include anything from renaming preserves with Native languages to territorial acknowledgments, to educational materials that describe Indigenous history and values.

Patterson said he's grateful for allies who are willing to acknowledge the effects of colonization on Indigenous people, and is eager to see what comes next in this state of recovery.

"Folks often talk about reconciliation, certainly in Canada and other parts of the world," he said. "Certainly for the Haudenosaunee people, we're just interested in determining our own future and co-existing together on this planet with settler society." 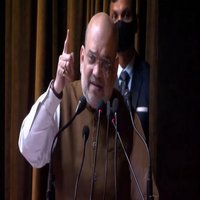