The emir also assigned him to form a government and provide a list of names for approval, KUNA said.

Kuwait's Prime Minister Sheikh Sabah Khaled Al-Hamad Al-Sabah has submitted on Jan. 13 the resignation of his government to the emir. 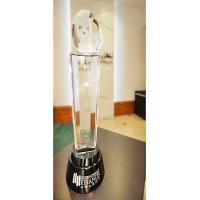 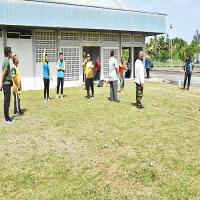 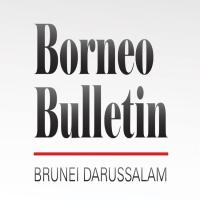 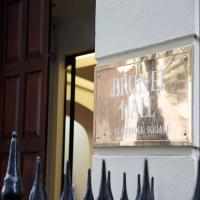 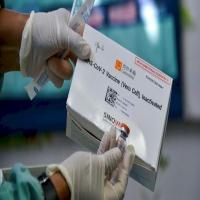 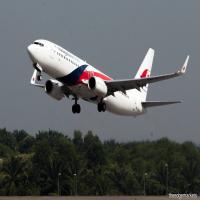 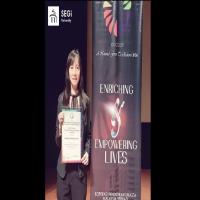 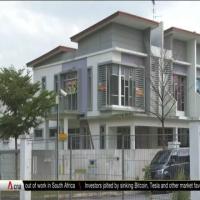 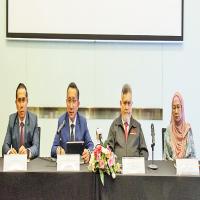 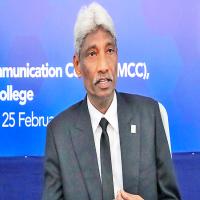 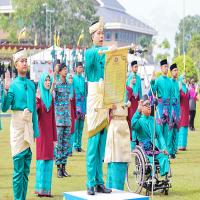 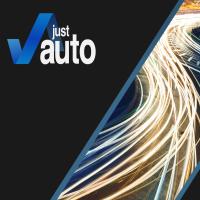 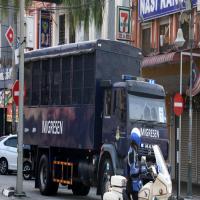 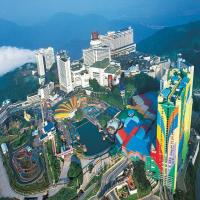 Breaking quarantine rules in Malaysia can now get you fined up to US$2,470 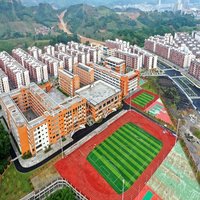 Education in China's anti-poverty campaign: leaving no one behind 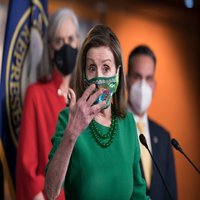 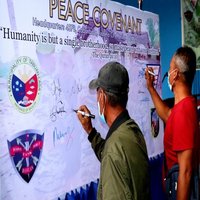 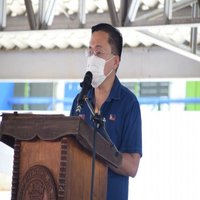 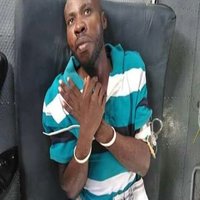 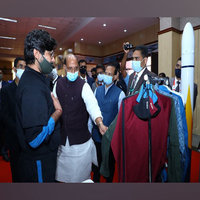 Trump not ready yet to hand over financial accounts

Pfizer hopes to manufacture 13 million doses of vaccine per week